A .308 represents the type of ammunition which has a caliber, or diameter, of .308 inches. It is a brand of ammunition owned by Winchester and is used primarily for short-action hunting in the wild. The .308 is suitable for hunting animals of medium to large sizes and has been used for this purpose all around the world for over 60 years now. 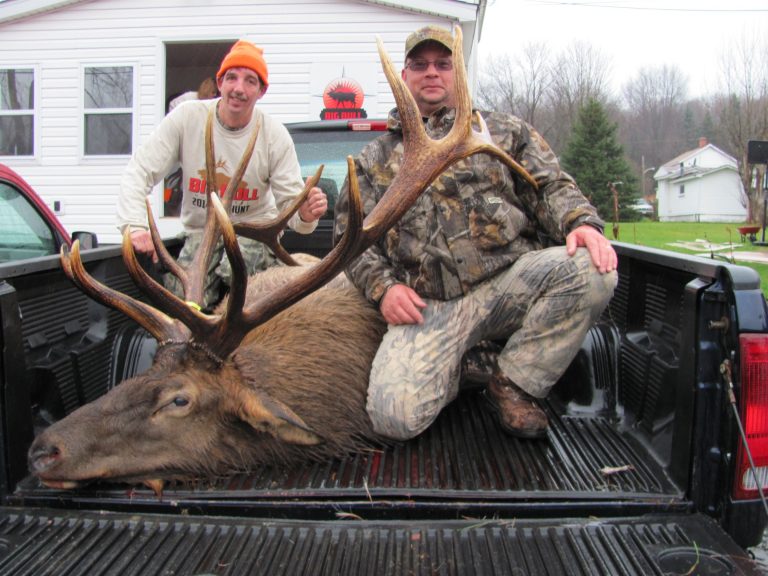 Hunters who use a .308 will typically want to shoot at something that is no more than 250 yards from where they’re standing. This is still a considerable distance, but not for those who prefer shooting a .270 at something 400+ yards away. Although the .308 is powerful, it is slower than your average .270 or 25-06. So, try to keep your target close by if you want to be accurate with the .308.

The most common animals hunted with the .308 are deer, elk, antelope, hogs, and black bears. With most rifles, the .308 will be generous with the recoil which will allow you to maintain stability and accuracy over your weapon. But as you try and shoot it past 250 yards, the velocity will decrease and the trajectory will decline. It will be even worse if there are heavy winds outside in your environment. So, if you were to shoot a deer at a longer distance, you may hit it, but it would not die right away. From an ethical standpoint, a closer distance will ensure they are killed faster with the .308.

If you were to head overseas and go hunting in some African country that is populated with bigger animals like elephants, you will find that the .308 is the most popular caliber used there for hunting them. Of course, this would not be ethical or legal from an American standpoint, but it would still be possible.

Aside from elephants, you could also hunt more dangerous animals like grizzly bears, lions, and rhinos as well. But again, be sure that you’re in a close range of these animals if you want to ensure that they’ll be stopped. Otherwise, there could be deadly consequences for yourself if you shoot them from too far away because it will just make them aggressive and want to come after you. So, always keep the distance in mind and factor that in with how big the animal is that you’re shooting at.